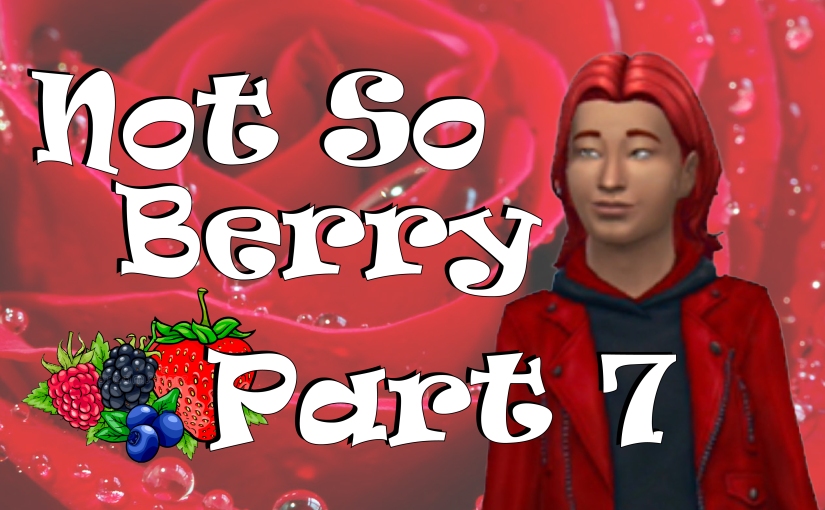 It was soon Harvestfest & Halloween, both Rosendo & Yellow were that preoccupied with other activities that both holidays flew-by without being noticed. Weather was becoming increasingly worse each day, with many thunderstorms. This was when the new emotions were added, for the upcoming haunted pack. However Yellow did become friends with the Dolphin now that Mint has gone.

Rosendo gets another promotion to Elder Statesperson, forgetting all about his love interests. Both Becca & Kyra decide to show up at the house together to find out what’s going on. They make friends & quickly start chatting about Rosendo. A few days later Kyra still wants to be friends asking for advice from Rosendo. Realizing during & after chat she is still attracted to him, asking for date.

Will they or won’t they? Stay tuned for next episode to find out.