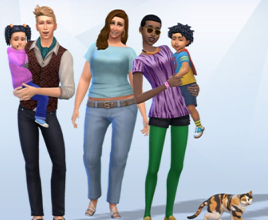 Billie met her mum at the psychic night where a few ghosts started appearing.  It wasn’t as bad as she thought, and she rather enjoyed it.   They never had contact with who they were looking for but socialized regardless.

Cosmo the cat was usually found sleeping with the kids, as he was fond of Eleanor. The days and nights slowly passed on, with both toddlers becoming kids having totally different personalities.

Cayden had made sure that they always did their homework and light duties about the house.

Devlin had brought home a school project that he was trying to keep quiet.  He never realized that the school would phone his parents to say that he was the only kid never completed the task.   The school was only trying to find out if there was anything wrong, and inadvertently got Devlin in trouble with Cayden.

As soon as they were both home, Cayden sat Devlin down and completed the project together. Devlin was told never to do that again and was that unimpressed that a went through a phase of being a bear. 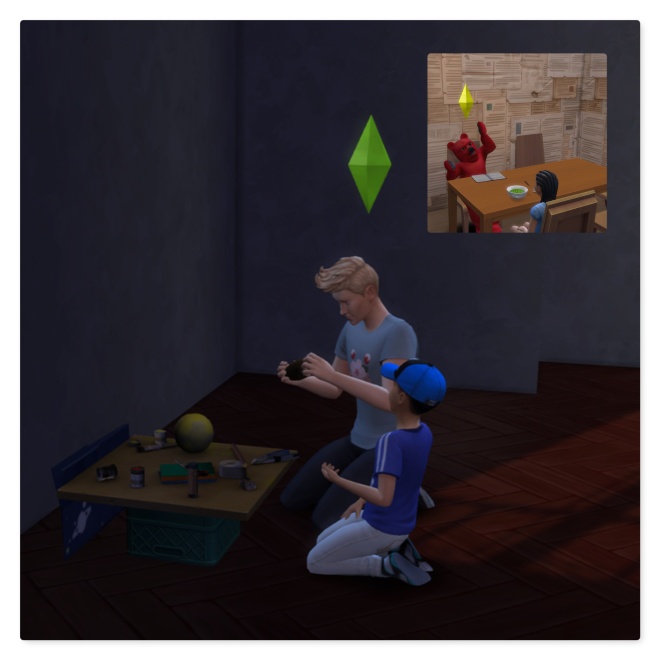